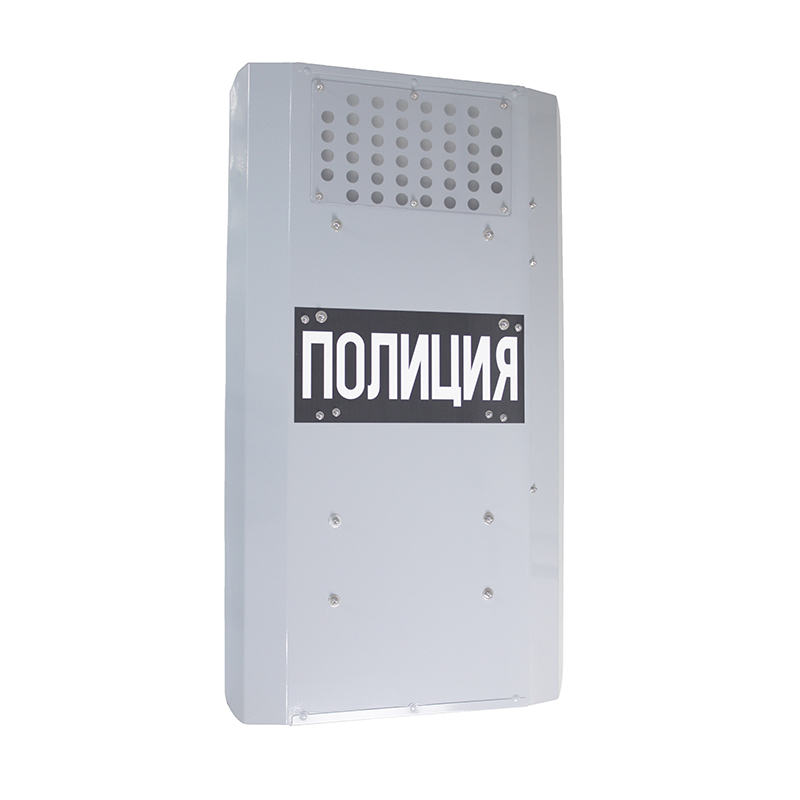 
Send email to us

Riot shields are used in almost every country with a standardized police force and are produced by many companies. They are often used in conjunction with a baton. Most riot shields are constructed from transparent polycarbonate to enable the wearer to see coming thrown objects.

It is made from optically clear, impact-resistant, high-strength polycarbonate.

The GY Riot Shield is predominantly right-handed, although it can be inverted for left-handed use.   Like bulletproof vests, riot gear is essential to some professions and is often unaffordable. GY ensures that anyone who wants protection can get it.

Customers who tend to purchase riot gear include municipal and campus police officers, security guards, preppers, and airsoft players. Because of its versatility and the high degree of protection riot gear provides, it usually costs several hundred dollars per piece. This makes it difficult for the everyman to afford.

Thanks to GY, however, the demand for accessible protective gear has finally been met.

Write your message here and send it to us